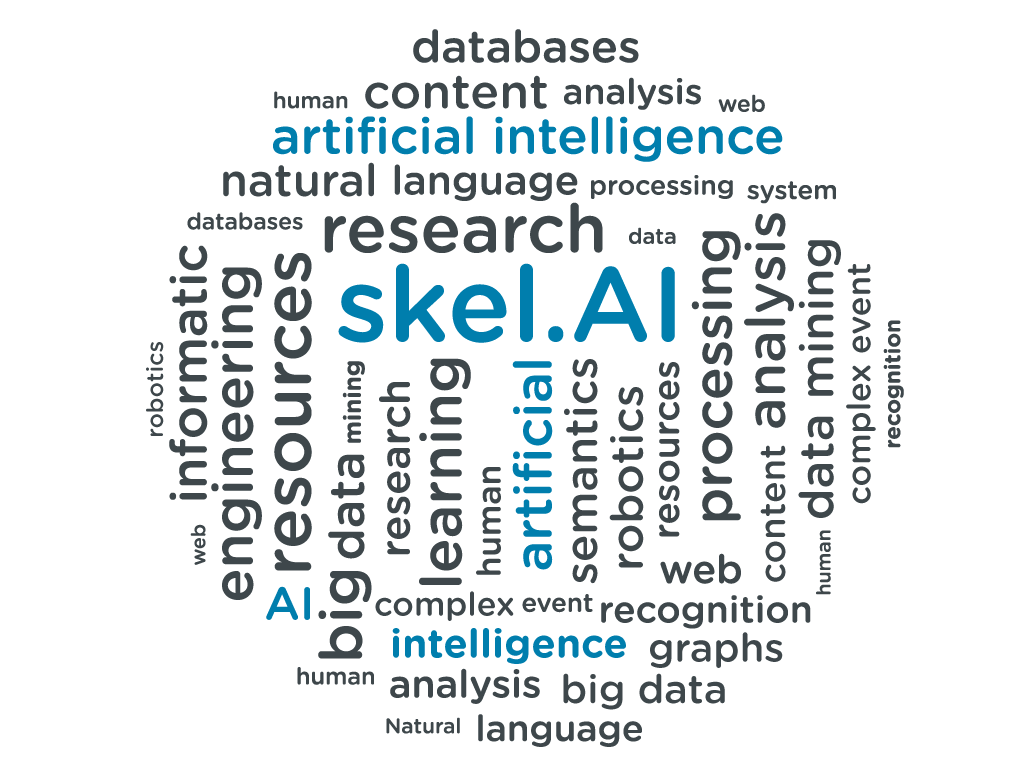 Back in 1968, ten years after the foundation of the Division of Electronics, NCSR Demokritos founded the Computers Division, that was initially aiming to support the research and data-storage computational needs of the Centre. At the same time, the Computer Centre was developed for specialised computing applications and support for various other research activities. Until 1975, NCSR Demokritos was the only organisation in Greece where research in Informatics was conducted. In 1975, the Division extended its activities in Digital Telecommunications and in 1987 the Institute of Informatics and Telecommunications was established.

In 1989, the Software & Knowledge Engineering Lab (SKEL) was founded by Dr. Constantine Spyropoulos. SKEL is one of the research labs of the Intelligent Information System Division of the Institute of Informatics and Telecommunications (IIT) at NCSR Demokritos, that focuses on basic and applied research on Artificial Intelligence.

Dr. Vangelis Karkaletsis headed the lab from 2004 to 2019 and since then, Dr. George Paliouras is Head of the Lab.